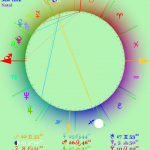 People often ask “Where have the moderate Republicans gone?” The answer is obvious, they are still here but now are called “Democrats”. Former President Obama once gave the ploy away by saying that in the 1980’s he’d be considered a moderate Republican, and in fact he got a Republican health care bill passed, one designed […] 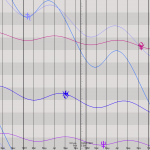 Periods of time — for convenience we will use years, a standard measure of time for humans and also an astrological base unit of time — can be defined by the primary planetary pattern which dominate that period. This has been discussed before with the measure of larger periods of time, the one-half of a […] 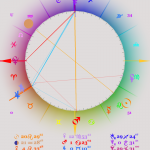 We have seen the growth of a materialistic viewpoint over the last 500 years. It started very slowly but with the Scientific and Industrial Revolutions and the Enlightenment, that worldview has become dominant. Scientists were praised as gods after the dropping of the Atomic bomb 75 years ago and that has not really abated in […] 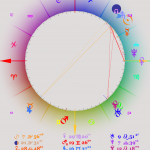 There will be a world of articles and videos for you to explore.